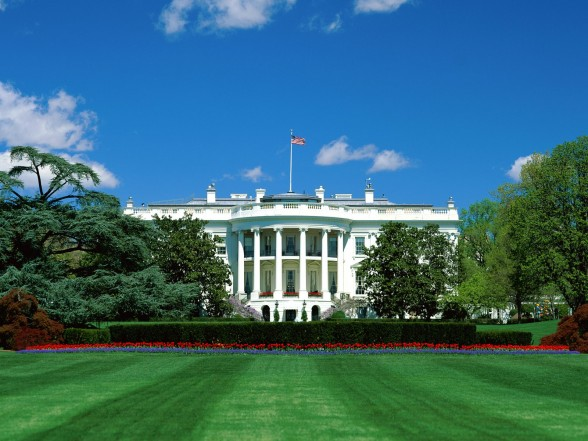 According to the expenditures method of calculating gross domestic product, an economy’s annual GDP is the sum total of C + I + G + (X – M), where C, I, G, X and M represent consumer spending, capital investment and government spending, Exports and Imports respectively. So if a country has more export than import that country will have more GDP that shows country growth. Here is a list of top the top 10 exporting companies.