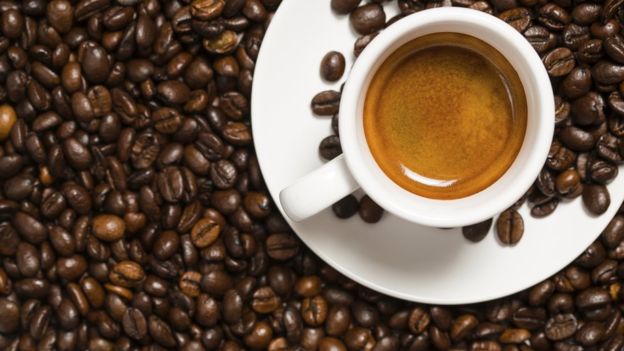 request a call back

Coffee is one of the most beloved drinks among the people and one of the highest sources of caffeine in their diet beside other caffeine products such as energy drinks. Coffee accounts for 75% caffeine in Americans diet. Industrialised nations have a hang of drinking coffee everyday and Americans account for drinking three and a half cup of coffee everyday on an average. Let us see some other important global trends of coffee growth.

Highest producer of coffee are Brazil, Columbia and Vietnams. These countries have the perfect vegetation for coffee and hence they are the biggest exporters of coffee in the world and their economy is largely affected by the trade of coffee.

Coffee restaurants are growing at a faster rate than ever and accounts for one of the top food chains is Starbucks which is a coffee restaurant chain having stores all over the world.

The coffee has suffered a deficit of consumption and production in the past two years i.e. 2015 and 2016 by 2.7 million 60 kg bags and 3.3 million 60 kg bags, respectively. The supply was maintained with the help of accumulated stocks from year 2013 and 2014.

Coffee consumption is certainly rising but the production in the past two years has significantly dropped which has led a price raise, the hotels and restaurants using high quality Arabica coffee to serve their clientele have made patches with big manufacturers of coffee to have an uninterrupted supply at a cheaper rate. Coffee which is consumed the most in Finland and USA on 5th have their tie ups with Columbia, Brazil and Vietnam.

The most sought commodity after crude oil is coffee which accounts for huge international trade and making coffee producing countries rich in foreign exchange. Most of the developing countries are producing coffee to sell them in international market, especially in Europe and America, though Americans have their own coffee farming but the produce never suffice their consumption and hence they need to import it from Brazil and other countries.

Arabica coffee is the most flavourful and is consumed hugely in America, Europe, UK etc. This kind of coffee is the best among all types of coffee. Their are certain species of coffee which grow in certain areas and are the most precious coffee which is only served at seven stars and consumed by the richest people. The name of this coffee is Kopi Luwak which is known for its preparation, it is also uncommonly talked about as it is a type of coffee which is not directly extracted from plants rather it is consumed by Civet Cat and then its excreta is further processed to extract the best coffee in the world. It can cost anywhere from $100 to $500 per pound.